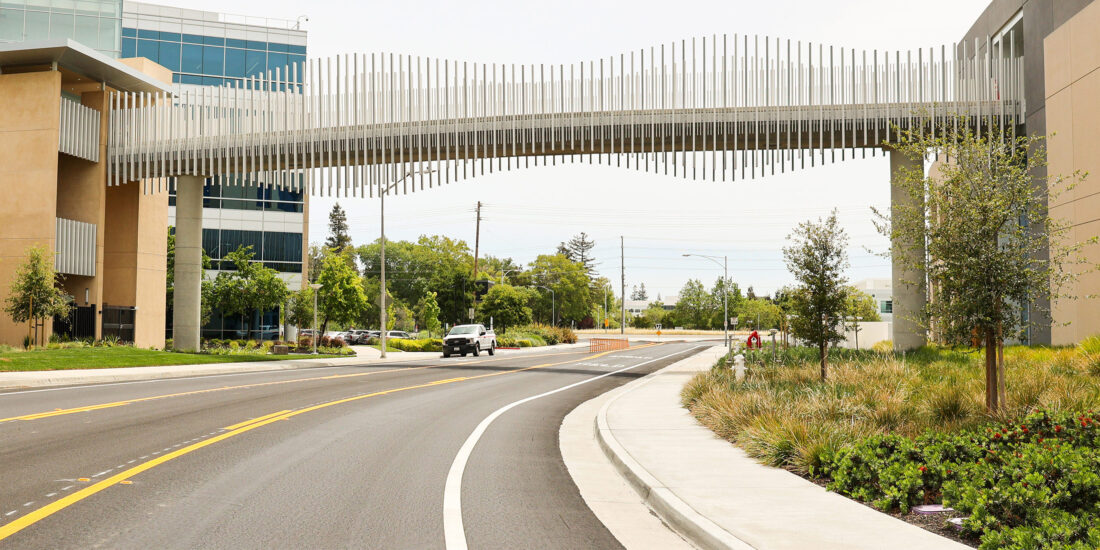 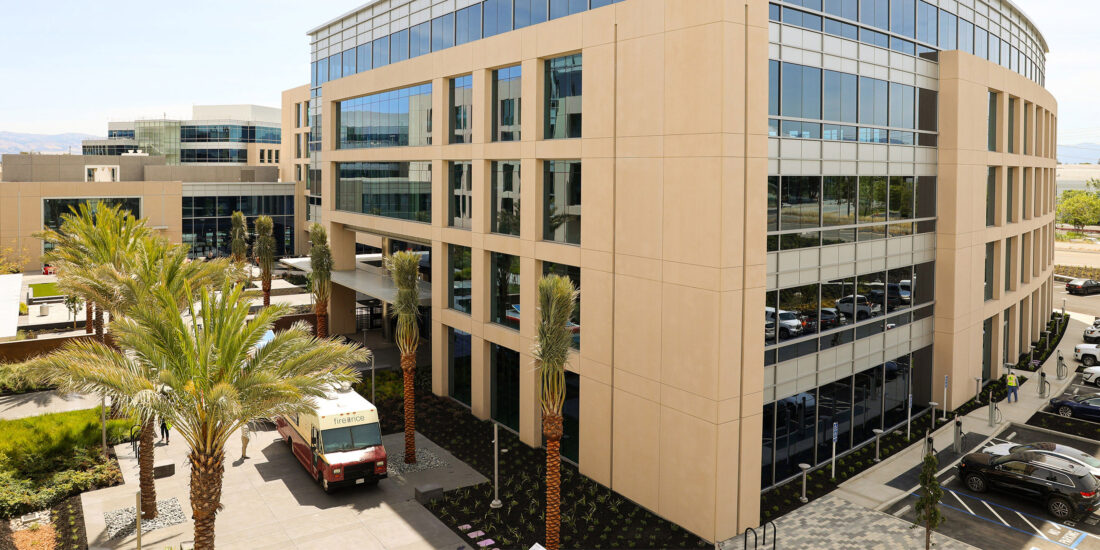 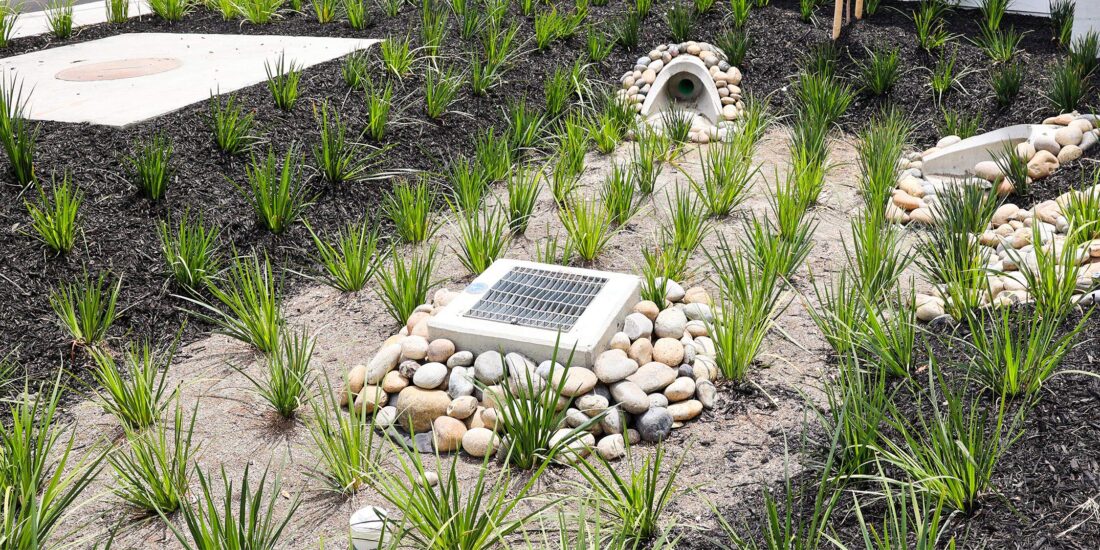 One of the unique challenges K+W faced during this project was designing a private bridge connecting the Lawson East campus to Lawson West over a public street. K+W worked with the County of Santa Clara and was granted airspace over the street of Lawson Lane to design and implement a bridge that connects the two campuses and protects pedestrians from vehicular traffic.

The Lawson Lane West project required full street improvements including traffic striping, new bike lane procedures, a new dedicated left turn lane and new median islands at San Tomas Expressway and Central Expressway. The goal was to expand on the previously constructed East campus but at the same time, integrate the West campus that was divided by a county road.

Kier + Wright played an integral role in the final permitting and construction process due to the firm’s history and experience with the project.