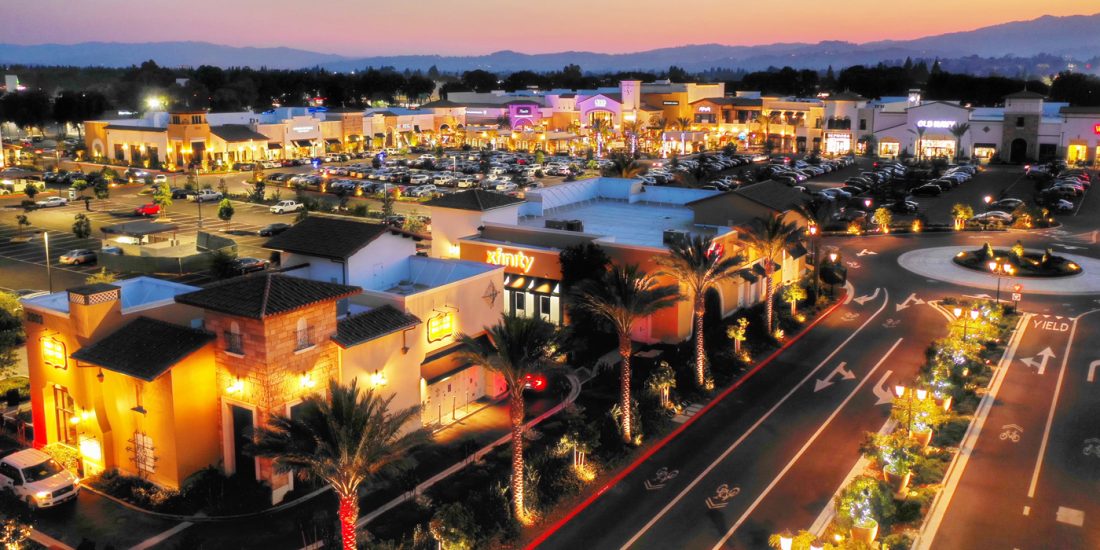 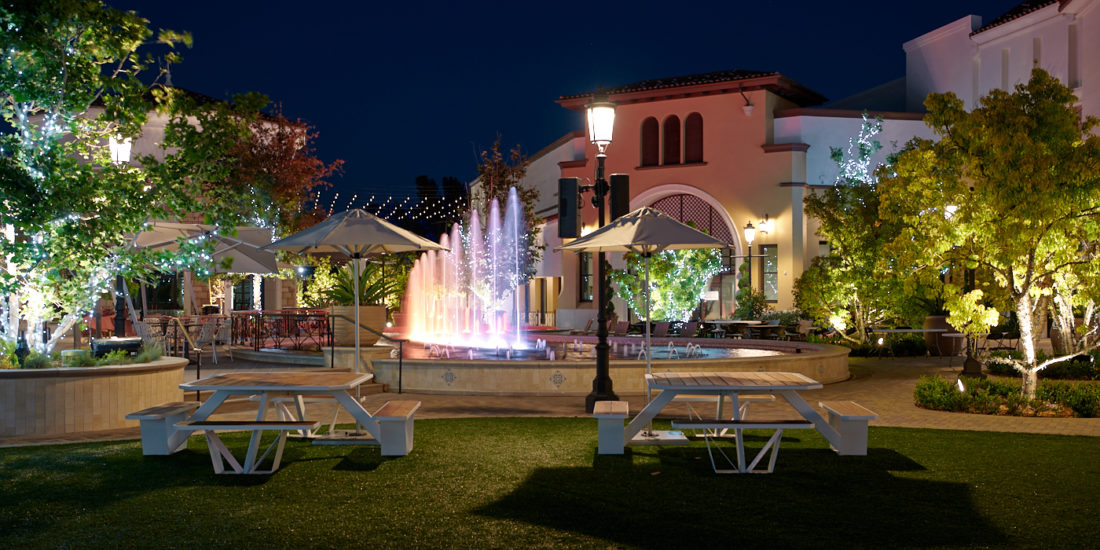 The Veranda, a 30-acre retail development on Diamond Boulevard in Concord, includes an IMAX theater and a variety of stores and restaurants, such as Whole Foods 365, Sephora, Cost Plus World Market and EMC Seafood & Raw Bar. Kier + Wright provided civil engineering and land surveying services for the planning and construction of the new shopping center and for street improvements associated with the project.

Site development services provided to support the Veranda’s construction include grading and drainage design, stormwater treatment design, 3D utility modeling, and the preparation of Contra Costa Water District plans for an on-site public water main. Kier + Wright’s scope also included plans for the demolition of the Chevron campus that was previously located at the site.

The Veranda’s courtyard area includes a play structure, a musically synchronized water fountain with seat walls, and an artificial turf area that converts to a seasonal ice skating rink. Maintaining consistency with the owner’s aesthetic goals for this focal area was a priority during the development of plans for the courtyard. Kier + Wright delivered a design that provided the grading and drainage needed to support the courtyard’s site features without compromising architectural design intent.

The site plan was modified several times during the project to accommodate specific tenant needs. In response to these changes, Kier + Wright efficiently adjusted the design of sitework at various points during the plan development process.